Monnaie deParis has developed 3 blister packs that bring out the main feelings thatemerge from this crisis.

On the first one, the word MERCI which was the most used during this health crisis. This blister evokesgratitude in several languages : French, German, English, Spanish, Portuguese, Italian and Dutch.

The second one is "Heros". Healthcarestaff and medical scientists are the real heroes of everyday life and play acentral role in our fight against the virus. Monnaie deParis pays tribute to them through this blister pack.

The blister "Union" put forwards the core values that have emerged during this crisis. The words dévouement, engagement, bienveillance, protection and générosité create the word UNION. 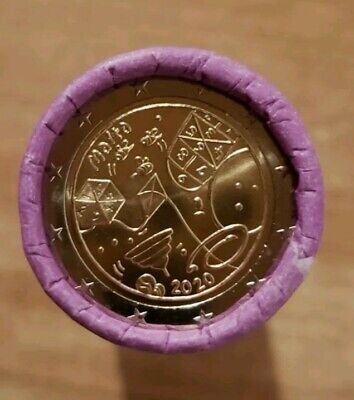 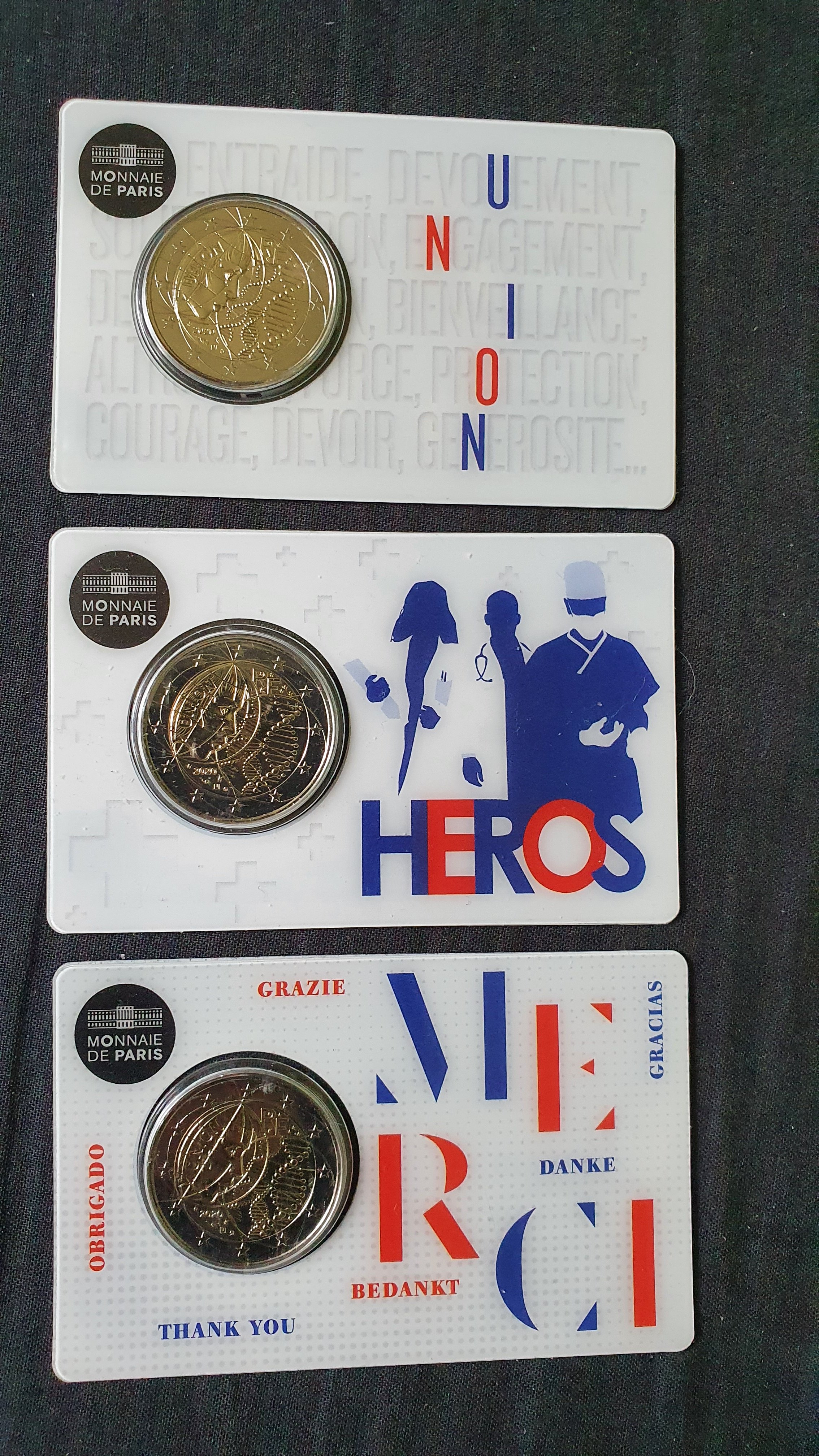 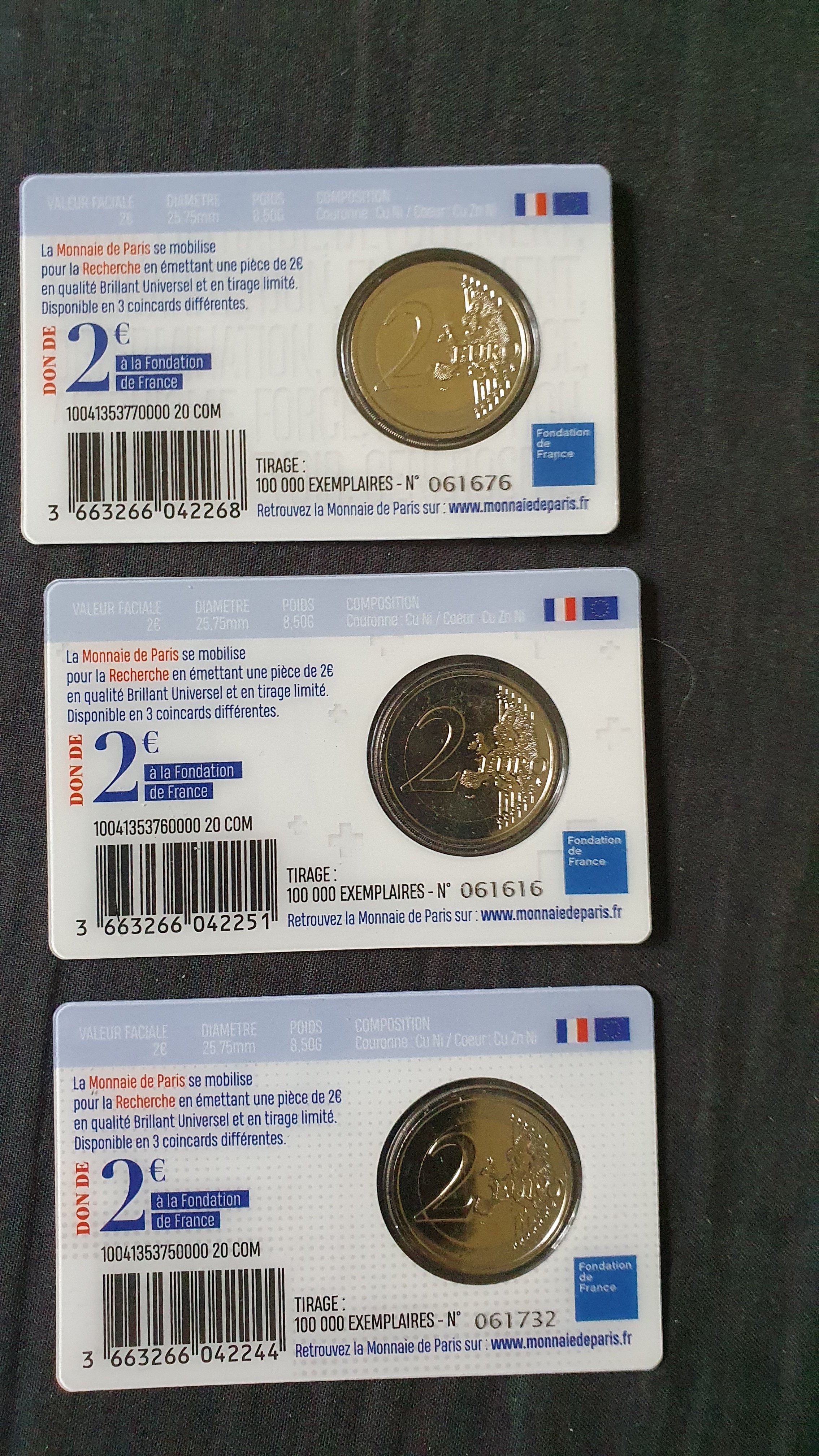 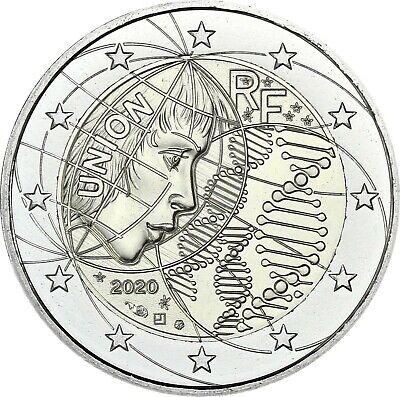