It is a great pleasure and honour for Istituto Poligrafico e Zecca dello Stato S.p.A., the Italian Government Printing House and Mint, to take part in the 2017 World Money Fair in Berlin. This year will once again be a very busy year for the Italian Mint with the introduction of some exciting new commemorative coin designs and continuity programmes.

For the first time it will be issued a 5 euro bimetal commemorative coin in base metal dedicated to the Italian comedian Totò, nicknamed the "Prince of laughter". He was a film and theatre actor, writer and singer, widely considered one of the greatest Italian artists of the 20th century.

For the Europe Star coin program, which this year deals with "The Age of Iron and Glass", a 10 euro silver proof coin will feature the Gallery Victor Emmanuel II in Milan, which is one of the world‘s oldest shopping malls. Acknowledged as an important reference on the 19th century iron-and-glass architecture, it is housed within a four-story double arcade in central Milan, connecting the Duomo and the Teatro Alla Scala. The series "Italy of Arts", which focuses on stunning artistic Italian towns, will represent on a 10 euro silver proof coin the "Stones of Matera", ancient cave dwellings in the old town of Matera, Basilicata, while a 5 euro silver proof coin will feature the Buonconsiglio Castle in Trento, northern Italy. In 2017 the Italian Mint for the first time will launch a series of 10 euro small gold proof coins dedicated to the Roman emperors. The first 3 grams gold coin will honour Adrian on the 1900° Anniversary of his proclamation as emperor. Moreover, a 20 euro gold proof coin will celebrate the 17th century architect Francesco Borromini, one of the major figures in the Roman Baroque Architecture.

As far as the 2 euro commemorative coins are concerned, two different coin will be issued: the first one is dedicated to the 400° Anniversary of the completion of the Basilica of St. Mark in Venice. This coin will be inserted in the SU and proof annual currency set and will also be sold separately in proof version.

The second 2 euro commemorative coin will mark the Bimillenary of the death of Titus Livius, the celebrated historian who wrote under the emperor Augustus a monumental history of Rome and the Roman people. This coin will be available in a coincard and in proof version.

Furthermore, a 5 euro silver proof coin will be dedicated to the 200° Anniversary of the birth of Francesco De Sanctis, a leading Italian literary critic and scholar of Italian language and literature during the 19th century, whose influence upon Italian literary criticism remains strong up to the present time. A 5 euro silver SU coin will mark the 200° Anniversary of foundation of the Italian Prison Constabulary, a law enforcement agency in Italy, which is subordinate to the Italian Ministry of Justice, and operates the Italian prison system. Finally, a 5 euro silver coin, celebrating to the 60° Anniversary of the Treaties of Rome, the international agreements that led to the creation of the European Economic Community, will be included in the SU and proof annual euro set with ten values. 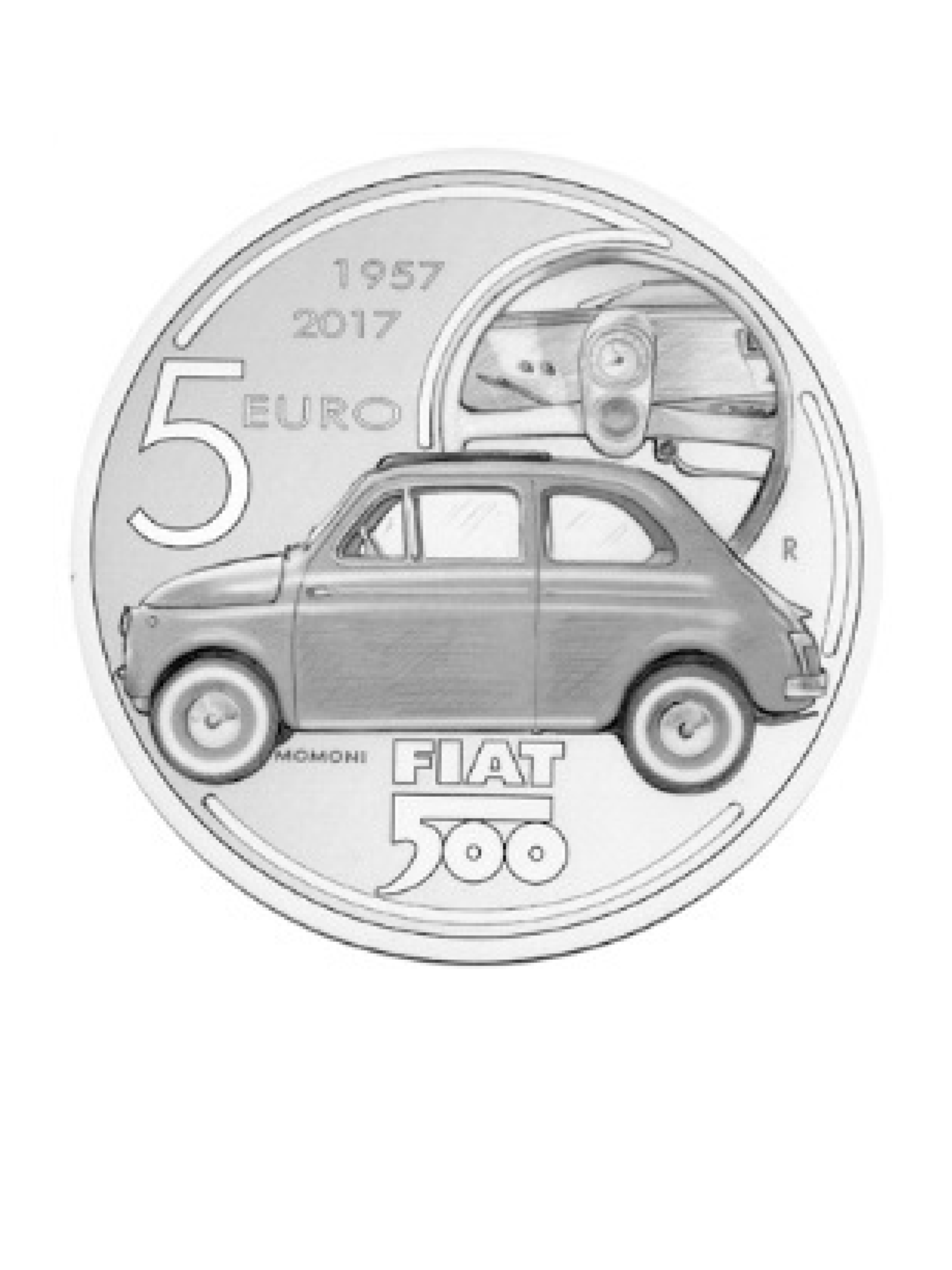 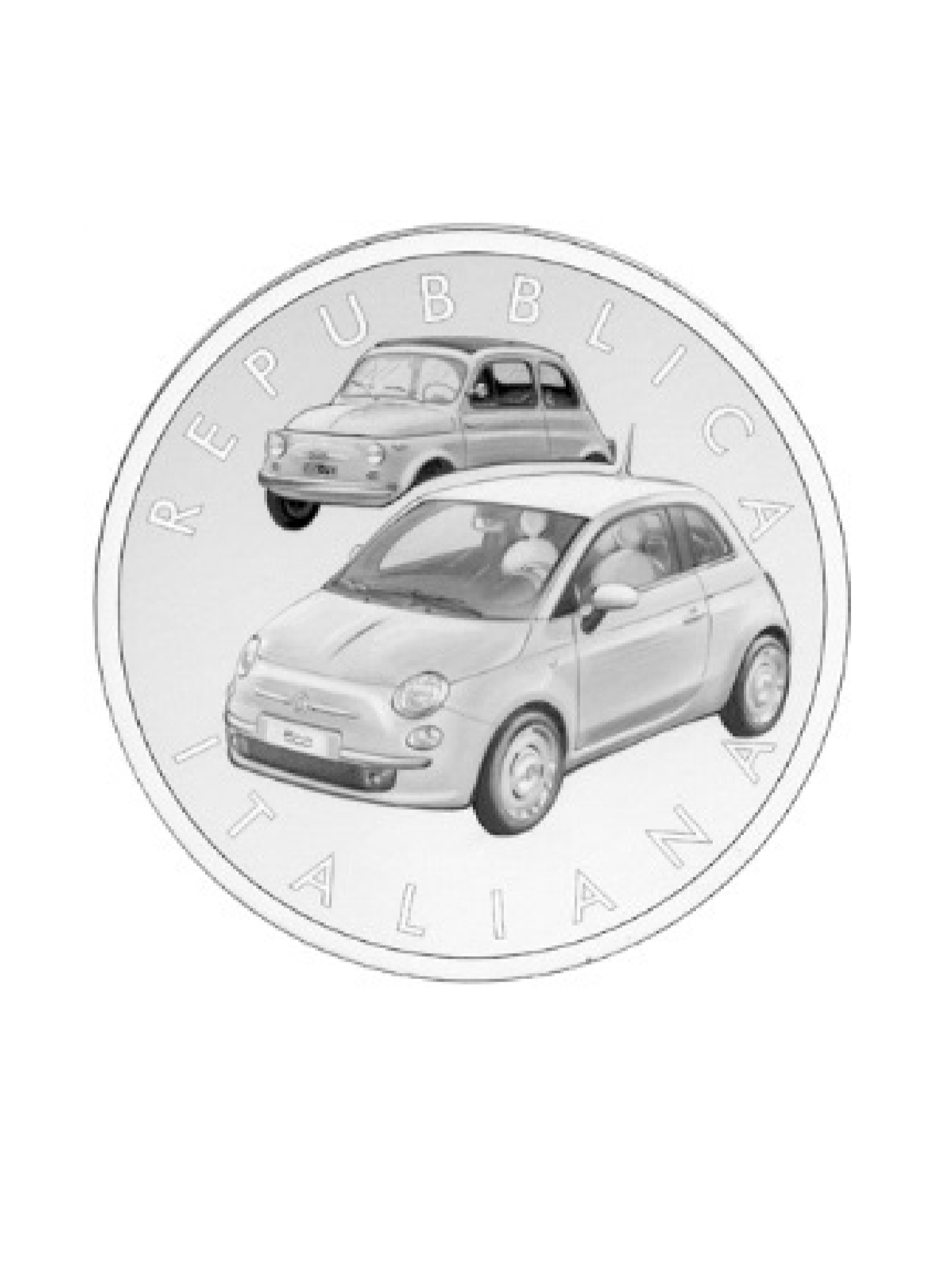