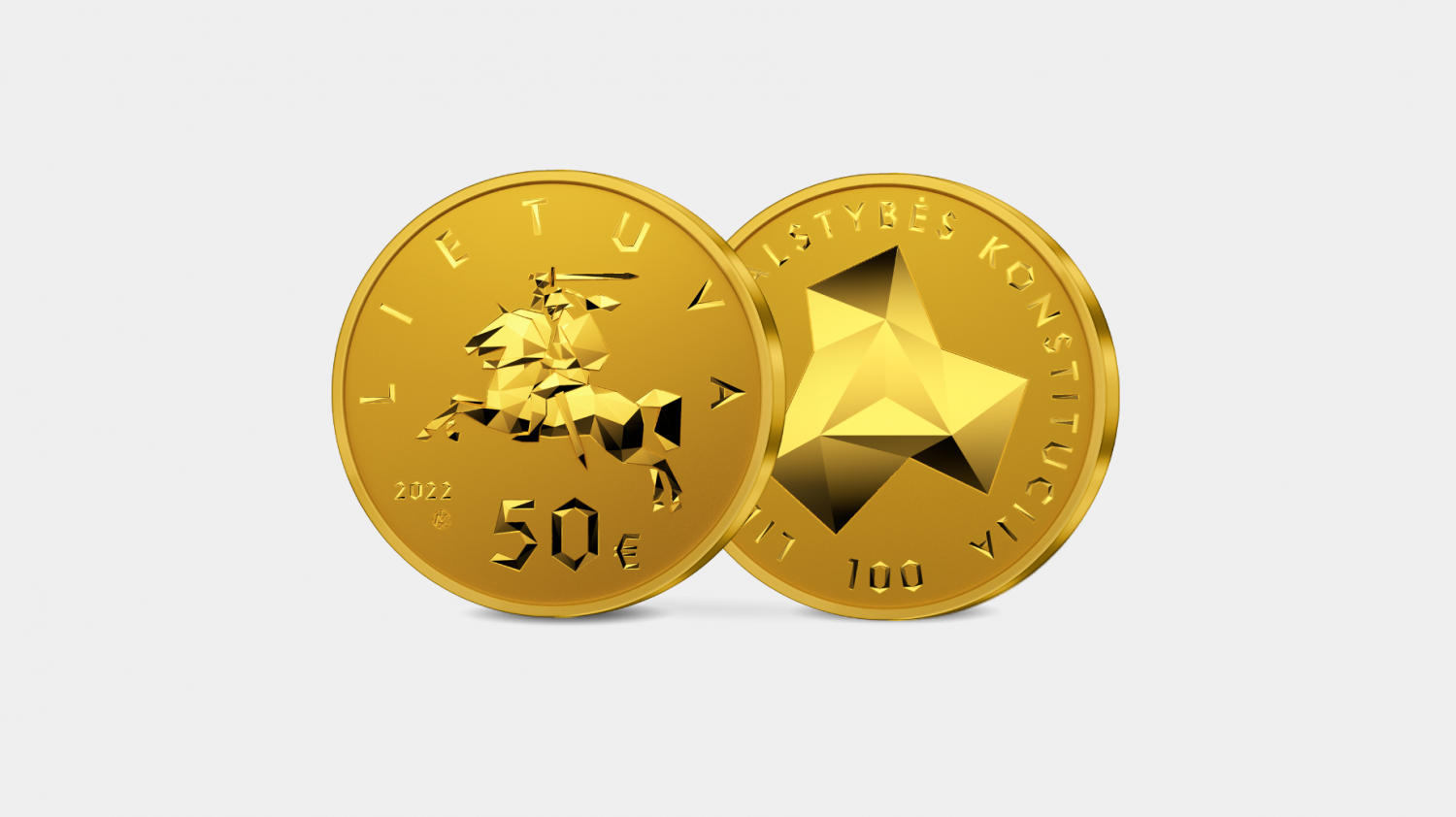 Tomorrow, 6 September, the Bank of Lithuania will issue a new collector coin dedicated to the centenary of the Constitution of the State of Lithuania. The €50 gold euro coin is issued in a mintage of 3,000.

“The new gold collector coin of the highest fineness, weighing a quarter of an ounce, commemorates the centenary of the Constitution of the State of Lithuania. 100 years ago, on 1 August 1922, the Constituent Seimas adopted the first permanent Constitution, which established the independent democratic Republic of Lithuania,” says Gedminas Šimkus, Chairman of the Board of the Bank of Lithuania.

According to Šimkus, the importance of this anniversary is also reflected in the fact that a gold coin has been dedicated to it. The Bank of Lithuania issues gold coins rather rarely: of the 139 litas and euro collector coins issued since 1993, only 20 coins, including the new coin, are gold.

The 1922 Constitution consists of a preamble and 108 articles, divided into 15 chapters. Its first paragraph clearly states that: “The State of Lithuania shall be an independent democratic republic. Sovereignty shall belong to the Nation.” The Seimas was the supreme governing body, while the Cabinet of Ministers and the President, elected by the Seimas, held executive power. It remained in force until 1928, when Antanas Smetona promulgated a new Constitution after the coup d’état of 17 December 1926.

The reverse of the €50 gold coin dedicated to the centenary of the Constitution of the State of Lithuania depicts the democratic foundations of state-building enshrined in the Constitution of the State of Lithuania, conveyed in a symbolic way. The obverse of the coin features a stylised symbol of the coat of arms of the Republic of Lithuania, the Vytis. Below, there is the denomination, and at the top of the coin, in a semicircle, lies the inscription LIETUVA (LITHUANIA).

The gold coin weighs 7.78 g and is issued in a mintage of 3,000. The design of the coin was created by Egidijus Rapolis. It was minted at the Lithuanian Mint. The text of the accompanying brochure was written by historian Dr. Saulius Kaubrys.

The gold coin, priced at €530, can be purchased on the Bank of Lithuania 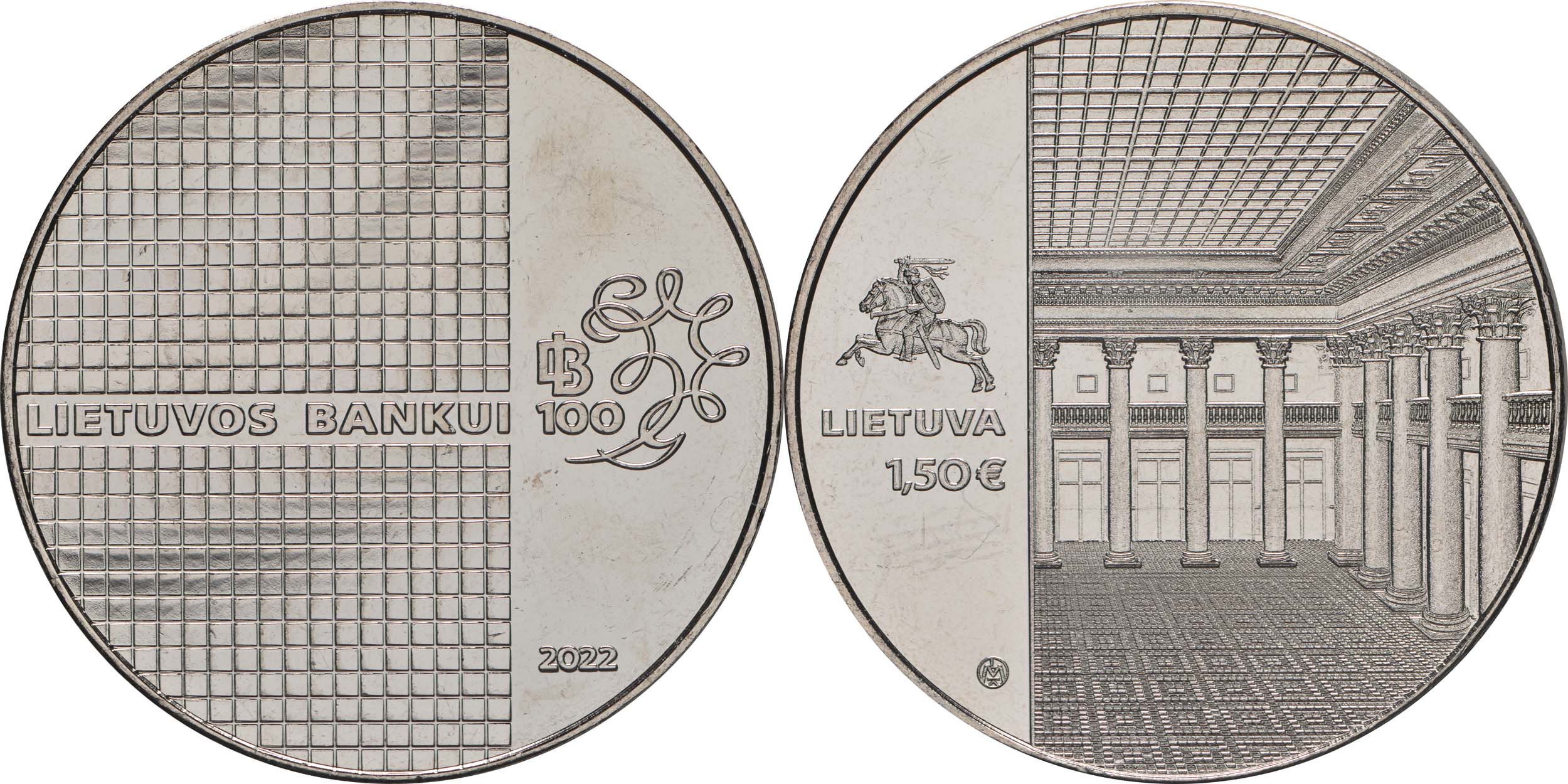 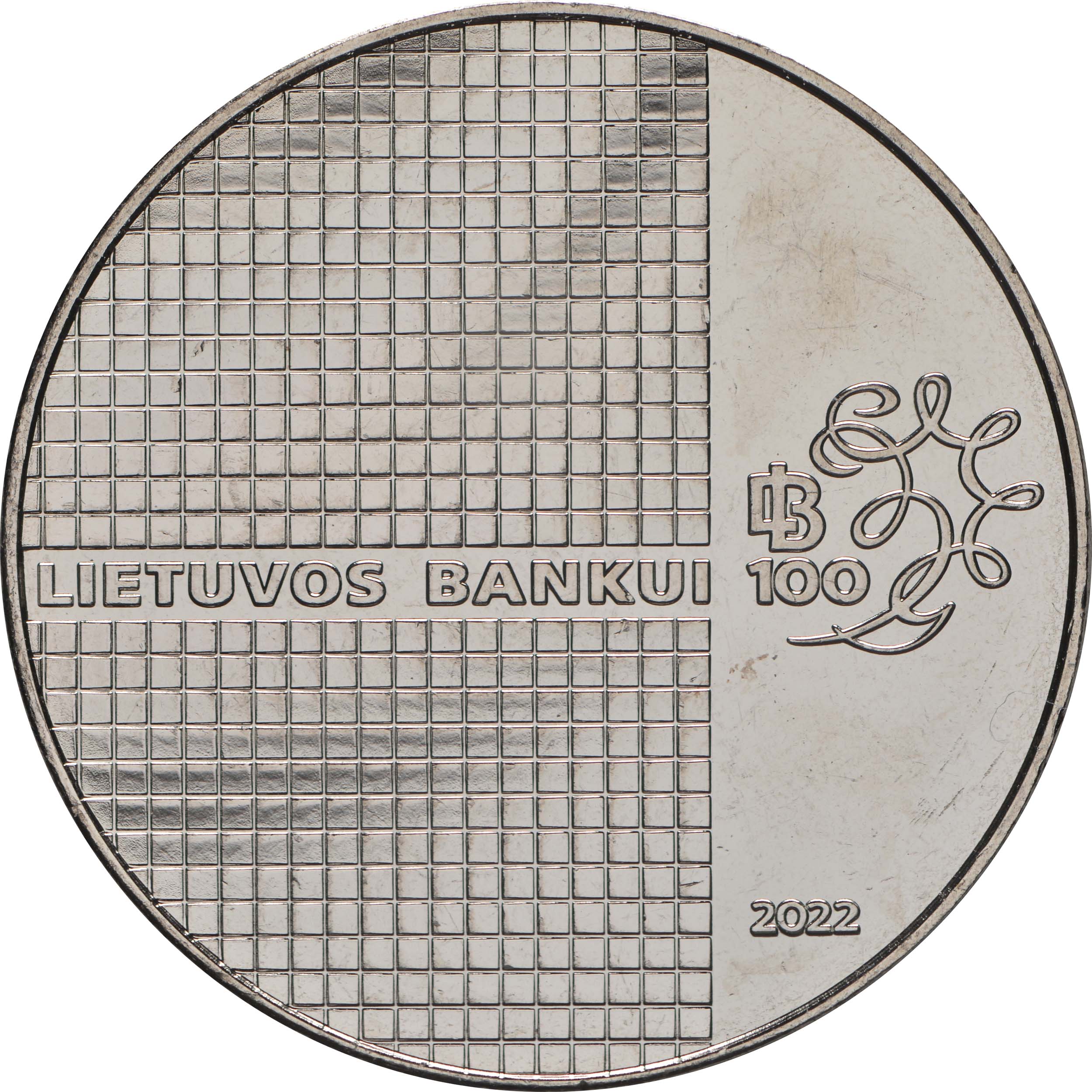 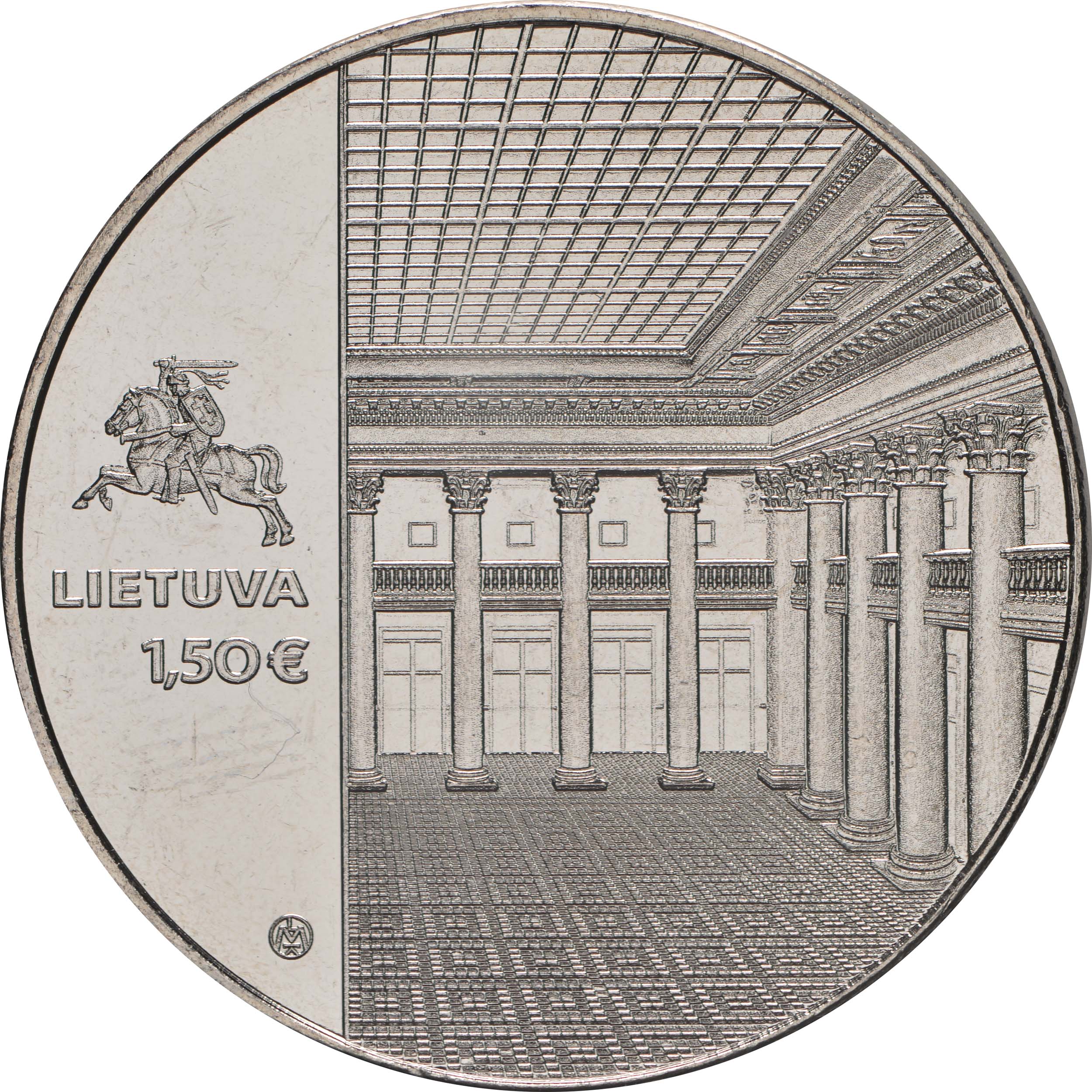 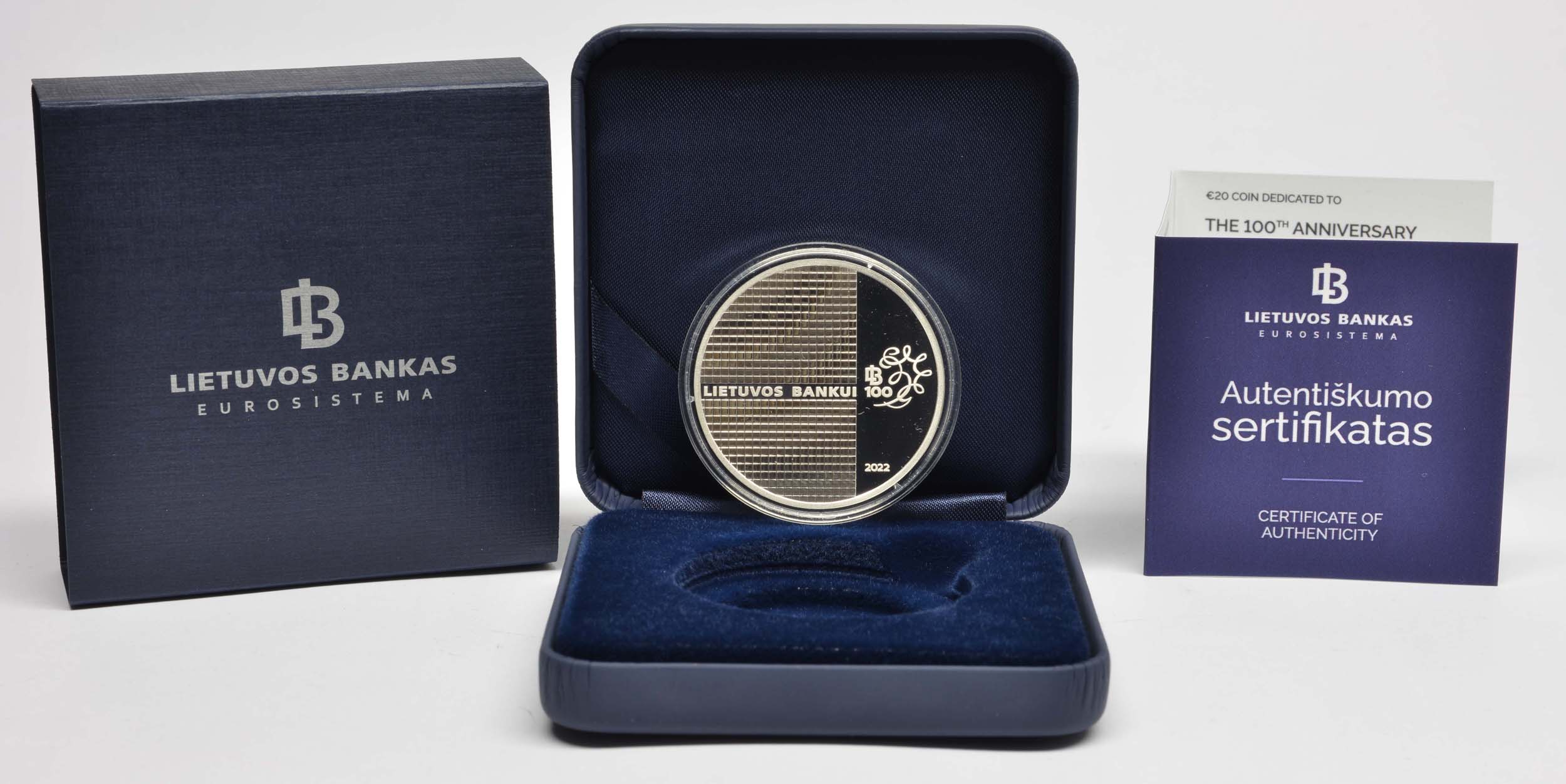 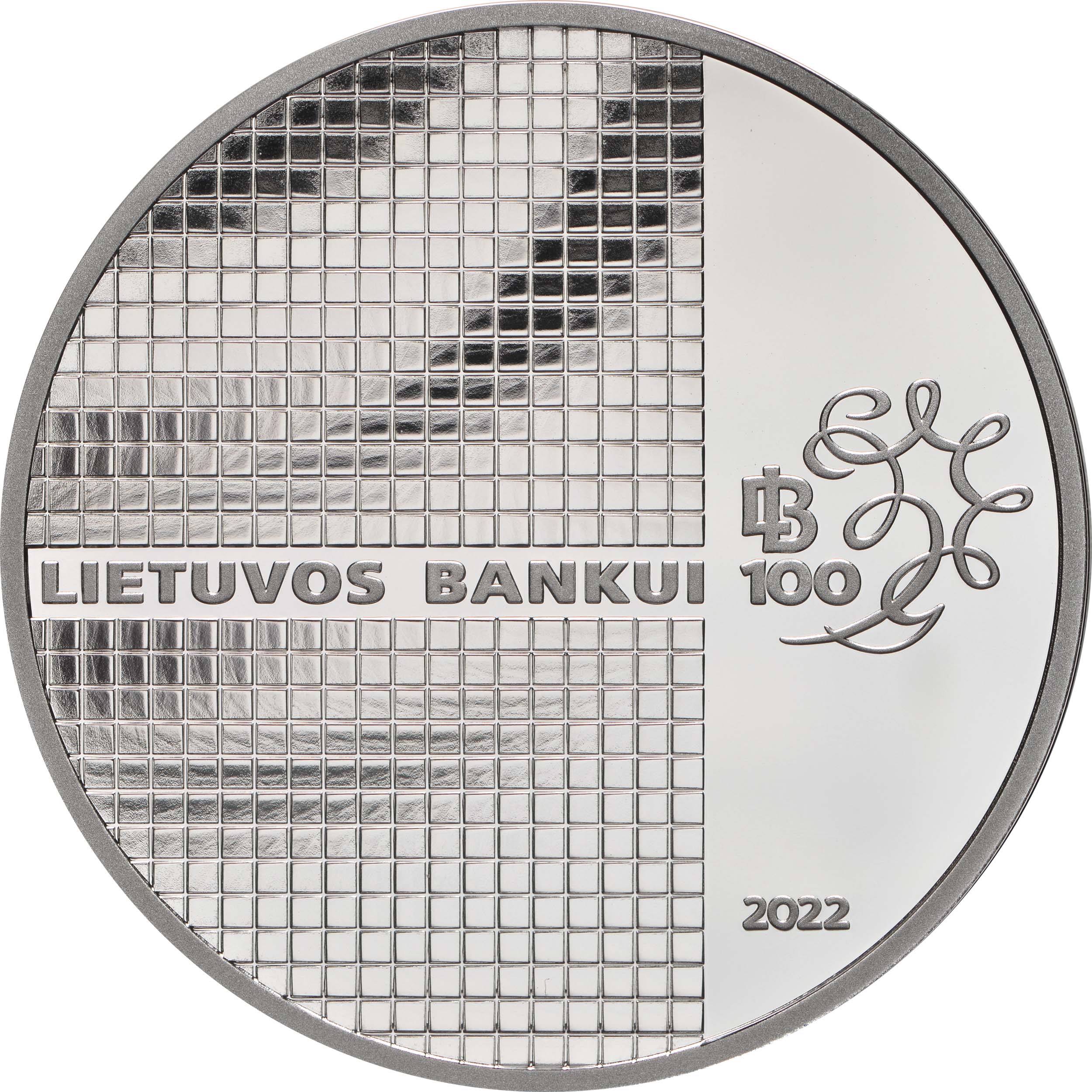 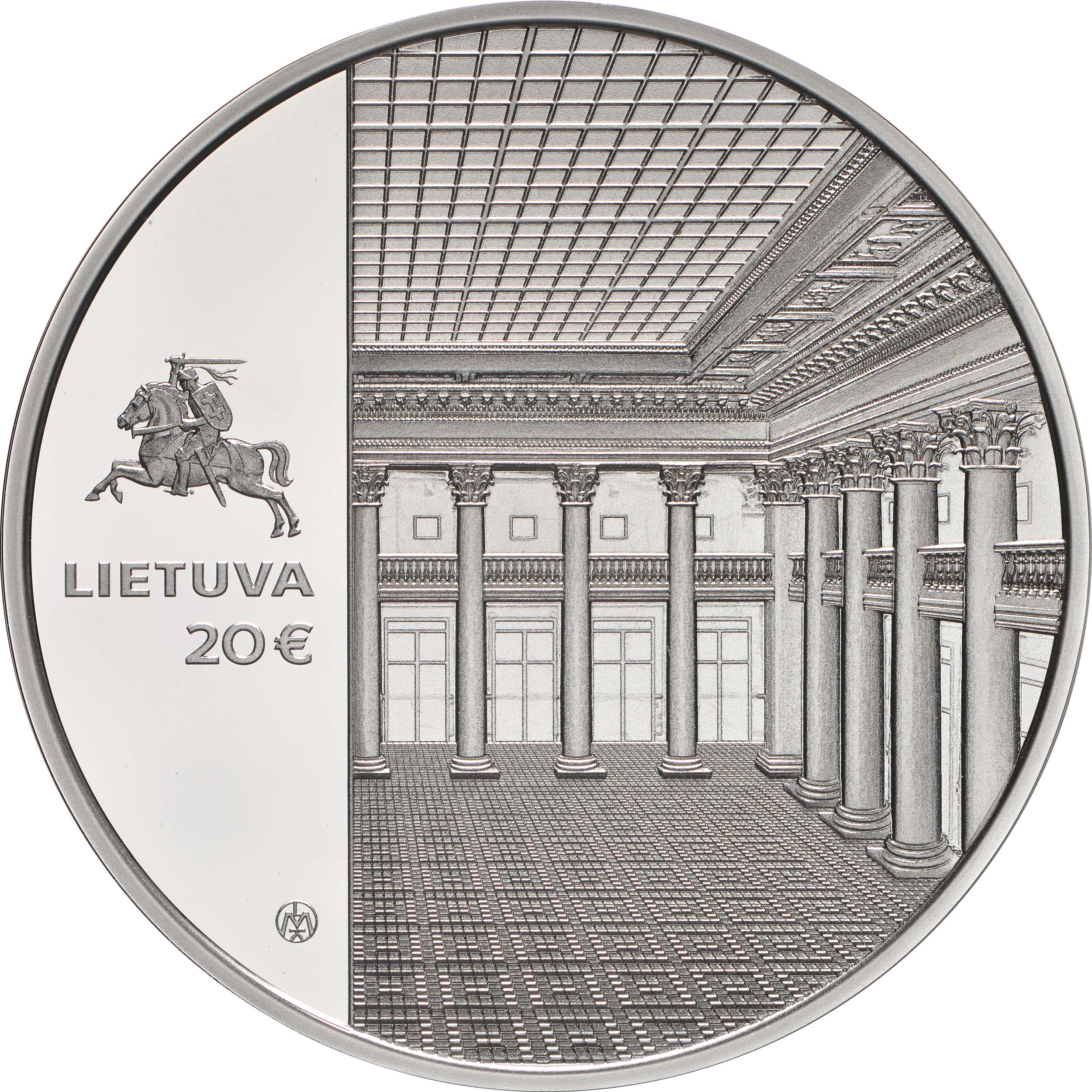 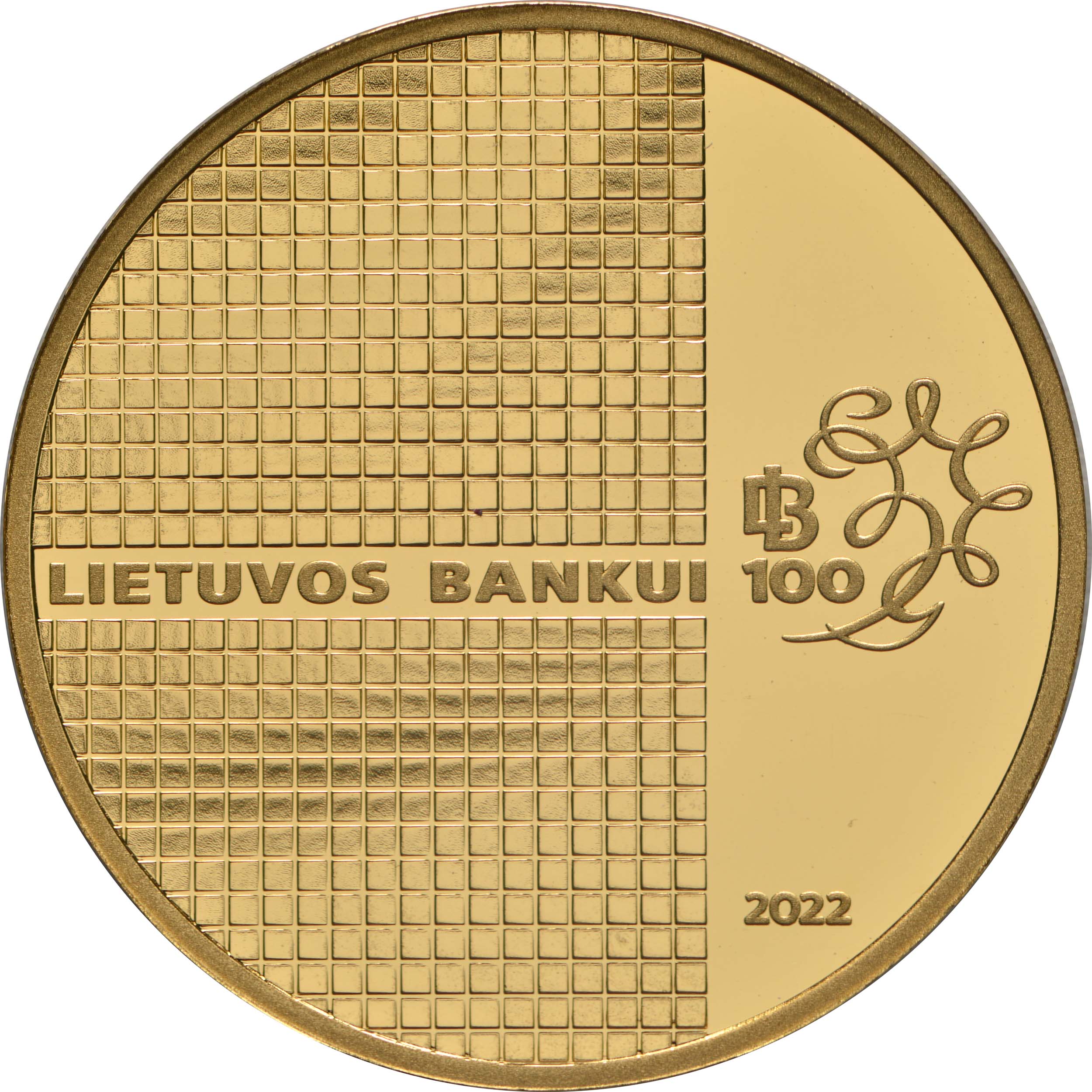 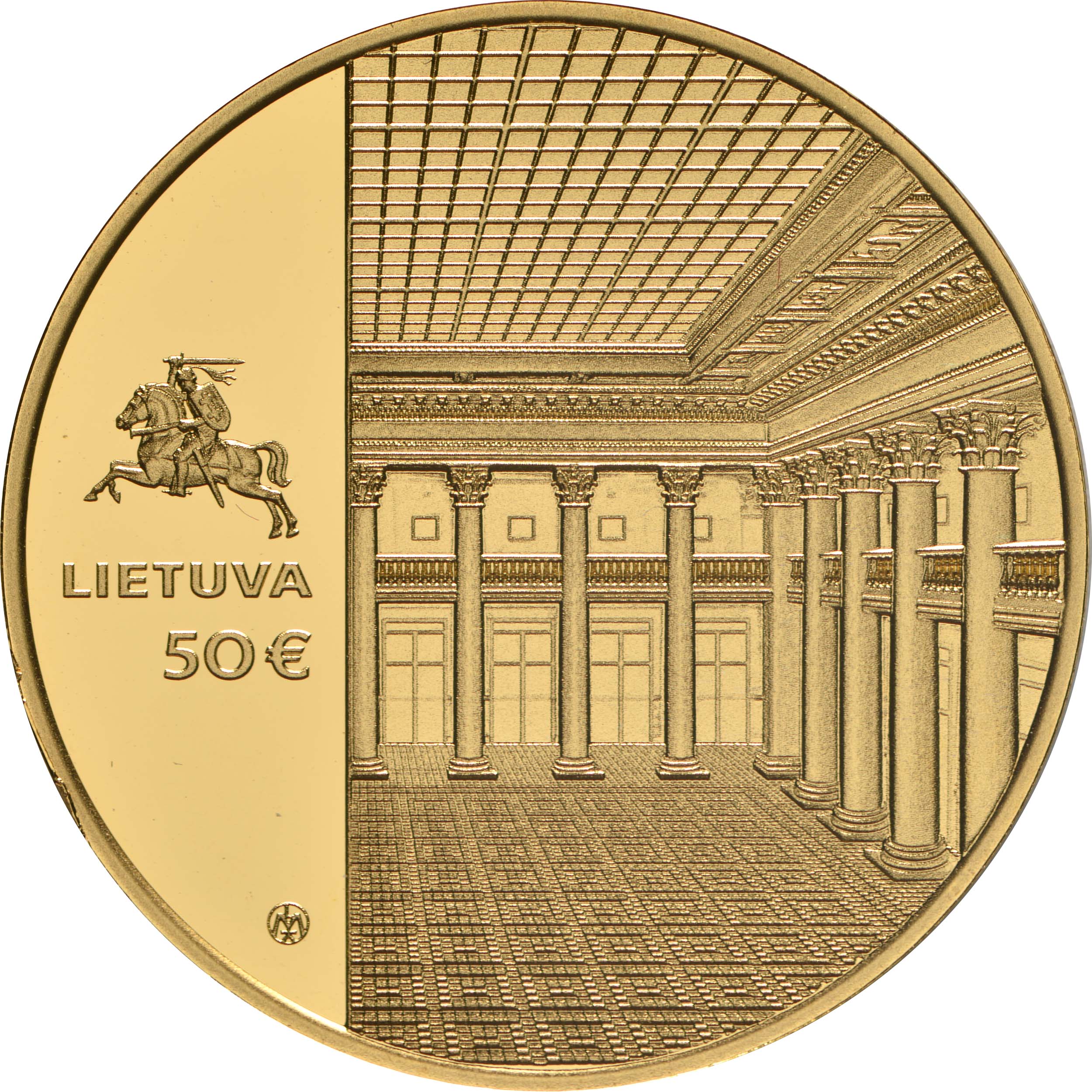 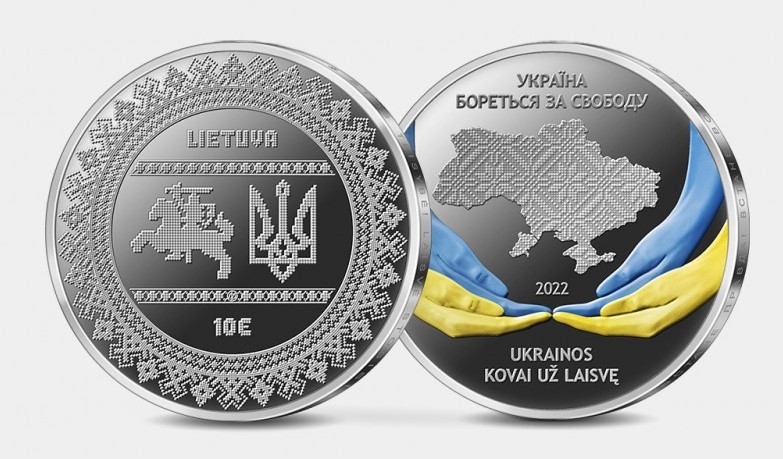 2022-12-06
Tomorrow, 7 December, the Bank of Lithuania will issue into circulation a €10 collector silver coin dedicated to Ukraine’s fight for freedom. Most of the proceeds from the coins (excluding the nominal value and VAT) will be allocated in aid to Ukraine. Each person purchasing the coin will contribute EUR 70, while the total price of the coin is EUR 96.80. The funds will be transferred to the account opened by the National Bank of Ukraine for humanitarian aid.